We cannot enter into alliances until we are acquainted with the designs of our neighbors: Sun Tzu, The Art of War

Chabahar and Gwadar are two ports separated by just 72 kilometers, but worlds away in terms of geo-strategy. But let us go back a few decades when India and Pakistan won independence from Great Britain. In the immediate aftermath, Pakistan grabbed a large slice of western Kashmir from India. Three wars were fought between these two countries where India got the upper hand including the liberation of East Pakistan, now Bangladesh. This left a deep distrust and a desire for revenge in the Pakistani psyche. In 1962, India and China went to war over disputed borders in Ladakh and Arunachal Pradesh. China got the upper hand.

After World War II, the USA has been the leader and guarantor of the new world order which has led to an unprecedented time of prosperity around the globe, the freeing of many colonies from their erstwhile colonizers and of safe commerce and shipping lanes. But, as Lord Tennyson so elegantly said:

China is the new rising superpower and is testing the economic and military might of the USA.

Better to jaw-jaw than war-war

We believe we have learned our lessons from the unspeakable death and destruction of the two world wars. So dialog and diplomacy are the best ways to solve issues between sovereign states. As Churchill in his characteristic pithy style said, ‘It is always better to jaw-jaw than to war-war.’ But, it is also important to know the choke points of your opponent.

China imports 80% of the oil it needs from the Middle East to fuel its growing economy and most of it passes through the Straits of Malacca, a narrow 805 kilometer strip of water between Malaysia and Indonesia. It is aware that America could blockade it during times of war. India could also blockade the Straits from its large naval base in the Andamaan-Nicobar Islands. Should the USA and India decide to blockade jointly, they could bring down a curtain of steel to control all commerce through the Straits of Malacca.

Such a military alliance is unlikely at present, but it is only natural that the world’s most powerful democracy and the most populous democracy increase their collaboration on multiple fronts, including the carrying out of joint naval exercises, with a wary eye to the future. Perhaps because of this possibility, however remote, China feels the need to find alternate routes to import oil from the Middle East. This brings us to the ports of Gwadar and Chabahar.

China had long been eyeing the warm waters of the Arabian Sea, so tantalizingly close to the oil wells in the desert sands. ‘The enemy of my enemy is my friend’ (ascribed to Kautilya in the Arthasashtra, an ancient Indian treatise on politics, economics and military strategy), is a well-known maxim in statecraft. Perhaps with this maxim in mind, China took Pakistan in its embrace, the reason being their mutual antagonism of India. China is spending $46 billion to develop the port of Gwadar in Pakistan and building a road that goes all the way north through Pakistan over the high Himalayas in Occupied Kashmir (or Azad Kashmir, depending on your point of view) into Xinjiang, China. This is a crucial part of the China-Pakistan Economic Corridor (CPEC). Oil from the Middle East would flow into China and manufactured goods in the other direction.

The distance from the Middle East to the east coast of China via CPEC is about 7000 km. The sea route via the Malacca Straits is 12000 km. Therefore, the distance and transit times via CPEC are far shorter, it makes sound economic sense. It also gives an alternate transit route should the Straits of Malacca be choked off in times of war and is therefore a sound military investment from China’s viewpoint.

India has a long history of friendship and cultural ties with Iran and Afghanistan, two countries to the west of Pakistan. For a while, India has been rather quiet on the world stage, preferring to adhere to the policy of non-alignment and non-violence. But under the assertive leadership of its current prime minister Narendra Modi, India has decided to push back if pushed. Mr. Modi has been busy wooing Afghanistan and Iran. He has inked a deal worth $500 million to build up the port of Chabahar in south eastern Iran and the Dalaran-Zaranj Highway linking Iran to Afghanistan. Afghanistan, which is completely land locked, will now have an access to the sea via a route that does not go through Pakistan.

This gives India access to Afghanistan, Central Asia and the Transcaucasus region that bypasses Pakistan completely. Pakistan will lose leverage over Afghanistan and the lucrative deal it gets from the US by threatening to block the Khyber Pass that lets US and NATO troops and goods into Afghanistan. Plus, the thought of being encircled by India on the east and countries friendly to India on the west is anathema to the Pakistani leadership. No wonder they have labeled the port of Chabahar as being inimical to the security interests of Pakistan. Pictures of warm handshakes and smiles from Modi, Rouhani and Ghani may have added to this perception.

But the point of these deals and constructions should be economic development, not belligerence. India and China together host 37% of the world’s population. It is unthinkable to go back to the days when decisions were made by the force of arms. Considering that China, India and Pakistan are nuclear armed, there will not be ‘winners’ in any war between them, just losers and a toxic, radioactive wasteland.

Through Pakistan and the port of Gwadar, China gets quick access to Middle Eastern oil compared to the very long sea route through the Malacca Straits. India ships goods from Gujrat or Mumbai to Chabahar and has access to Central Asia and Europe. It is thinking of building an underwater pipeline to import oil directly from Chabahar. Of course, the best would be road and rail links connecting Iran, Pakistan, Afghanistan to India and China, but that may be more of an aspiration at this stage. Present geopolitics may be a deterrent today.

We look forward to the expansion of the ports of Gwadar and Chabahar and the associated improvement in the lives of the citizens and economies of some of the largest countries of the developing world. With Indian navy ships in Chabahar, the Chinese navy in Gwadar and the US naval  base in Diego Garcia, a part of the Chagos Archipelago in the Indian Ocean, it may seem like the opening gambit of a New Great Game. But we hope that better minds and sense prevail and these countries use their military might for the greater good; eliminating piracy in the region and ensuring freedom of navigation of the seas for all.

Questions and Food for Thought

With this historical background, do you think Chabahar is a security risk for Pakistan? Do Gwadar and the CPEC buy down risk of the ‘Malacca Dilemma’ for China?

When do you foresee road and rail linking China, India, Pakistan, Afghanistan and Iran in the near future? Would you write to your leaders to make this happen? Imagine a comfortable rail trip from Beijing through India and Pakistan and then on to Europe through some of the most spectacular sceneries of the world. We can make it happen. I look forward to your thoughts and comments. 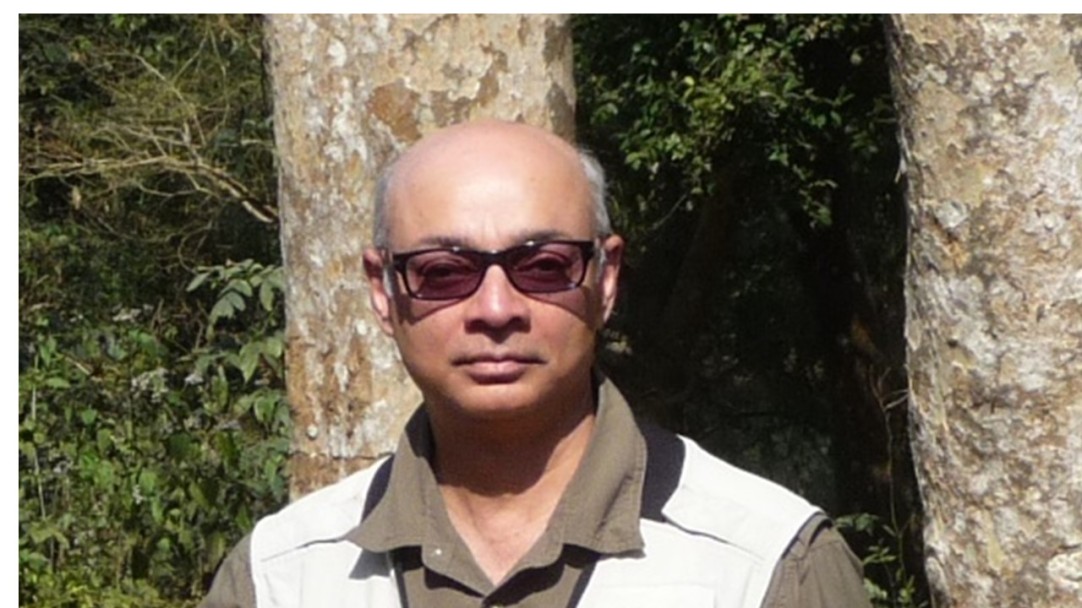 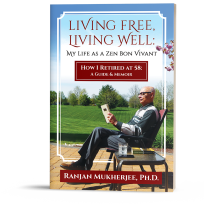 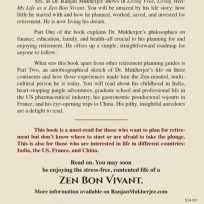 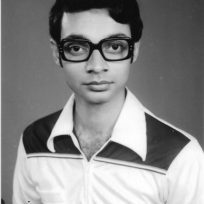 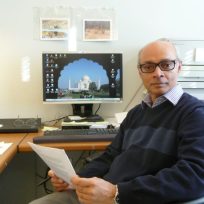 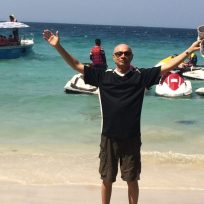 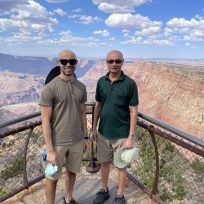